Dr. Greenlaw and the Zulu Princess

Check out this in-depth interview that Kelly Gallucci from Zola Books did with Thomas Steinbeck, covering topics like e-books, indie bookstores, his new novellas, and his father’s legacy: Click here.

This interview was also featured in Zola’s New Year’s Countdown.

Zola Books is an e-book retailer and online social media hub for book lovers. The e-books they sell can be read on every tablet, computer, phone, and device.

A Series of Novellas by Thomas Steinbeck 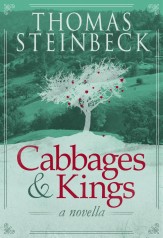 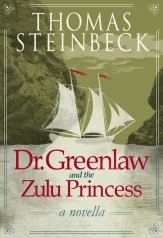 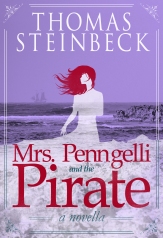 A California native, Thomas Steinbeck is the author of the short story collection Down to a Soundless Sea (Ballantine 2002) and the novels In the Shadow of the Cypress (Simon & Schuster 2010) and The Silver Lotus (Counterpoint 2011).  Along with his writing career, Steinbeck is a public speaker and lecturer on American literature, creative writing, and the communication arts and their benefits to contemporary society. He serves as an honorary board member at the Stella Adler Theatre in Hollywood, the Center for Steinbeck Studies at San Jose State University, and the National Steinbeck Center in Salinas, California.

*For review copies or interview opportunities, please contact me at grossman.stephaniem (at) gmail.com.*